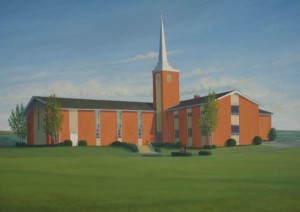 Land for this new church was purchased from the farm of Mrs. Harnish and a cornerstone was laid on Sept. 17, 1961. Dedication services were held on May 27 and June 3, 1962. 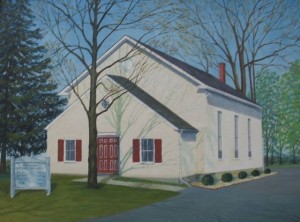 In 1885, A.R. Myers, a local minister residing in Mountville, organized a class. From this class in 1892, the Centerville Evangelical United Brethren Church was organized. The first names were recorded in the membership record on Nov. 27, 1892. On the following Sunday, 23 more were received into the church. 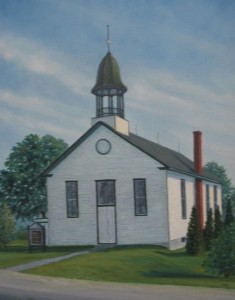 In 1876, J.C. Mumma, while the pastor of a church in Mountville, organized a class in Silver Spring. There was no house of worship available so the class continued for about a year and its members were transferred to Ironville Church. A second attempt to organize proved more successful, when J. Francis Smith, pastor at Ironville, opened an appointment in Silver Spring in 1887. On May 1, 1888, property was purchased from Jacob Kendig and a church building was erected. The construction of a house of worship was made possible by contributions from people in the community. It was used by various denominations, but was recognized as the property of the United Brethren, which maintained upkeep of the building. A class, known as the Salem Class was organized by S.R. Gipple in February 1889 and during the next two years 19 members were added.